Between 1970 and 1997 some prefabricated roof trusses were constructed using nail-plates that have since proven faulty. The nail-plates used a nail that could potentially work its way out of timber trusses over time. Affected trusses could be susceptible to failure, including potential collapse, depending on the load they are bearing. Tiled roofs are particularly susceptible.

Houses built before 1970 and after 1997 are not affected as the pre-fabricated roof trusses that used that type of nail-plate were not produced at those times.

If you are unsure of your building's construction date, contact the planning/building department at your local council.

An on-site inspection is required to determine whether a roof may have the faulty nail-plate in their roof trusses.

This table summarises the potential risk for houses built between 1970 and 1997.

In conventional timber roof framing all the separate timber members are connected using nails and, in some cases, narrow steel strapping (like a ribbon). 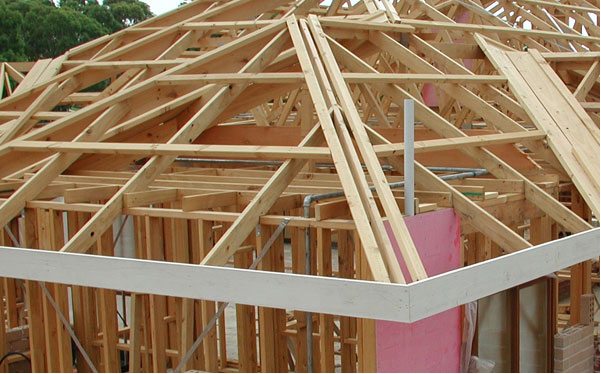 Prefabricated timber truss framing consists of a series of parallel timber frames where the timber members are connected by rectangular flat steel plates that appear to be perforated. 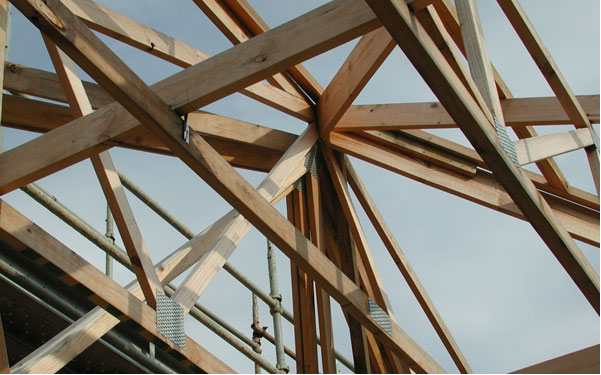 Most houses have many internal walls so there is little likelihood of a complete collapse of the roof, however, any signs of movement such as sagging of the ceiling or dents in the ceiling cornice should be checked by an experienced builder, building surveyor, designer or structural engineer.

Buildings with large open areas are most prone to collapse if a failure of the roof framing occurs.

For buildings used by significant numbers of people it is strongly recommended that building owners have the roof framing checked by a structural engineer and advise the council of the outcome for its records.

Buildings recommended for checking include:

For an alternative version of these documents contact the PlanSA Service Desk.